“On my way I was passing an old house. There are both men and women sitting outside in wheel chairs. Some of the women are sewing. Some of the men wave at me. I wave them too. Later, I find out it is one of the best caring home s for “incurables”.

The old house is only a few kilometers from Colombo city where I went. There are about 170 people living there, both men and women. All are above 18 years old and 93 of them are women. They all physically or mentally disabled, by birth, by illness or by an accident…” 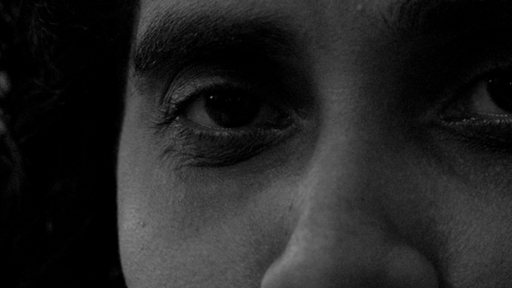 They live there for the rest of their lives … 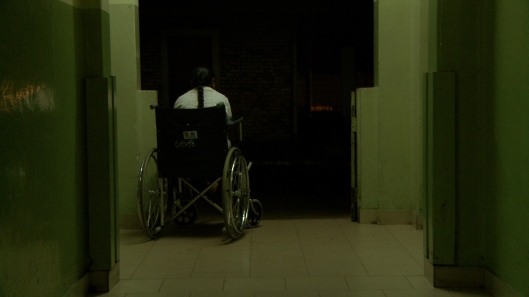 Victoria Home is a documentary film about the disabled women who are living in one of the best caring home in Colombo, Sri Lanka. The film portrays the personal experiences of disability and the way in which they perceive it. The film attempts to portray the social, Economical and cultural background around the disability and its impact on human being.

Disability is a common social issue all around the world. Though it is a social issue,  it has gone unnoticed from the general public and continue to be so mainly due to the fact that the burden of the disable is borne by their own family members or by charity services.

It is a social issue, not because of the disable but the outcomes generated by the disability, which is goes  beyond the biological issue. Inherently, disable people are a vulnerable social group because they are aware of their own disability. According to my experience with associating with them, they perceive themselves as a burden to others. Firstly, the burden stems from their inability to perform their own tasks making them rely on others. Since their inability is long term, feeling of ‘dependency’ creates an uncertainty of their future. As many people revealed during their discussions, it is unpredictable as to how long they can survive in this conditions. Secondly, when they are not in a good economic position, future of these people becomes more uncertain, not only in terms of issues related to their health but also in terms of social security issues. Uncertain feeling of their lives always places them in a gloomy environment in daily life. Thus, disable people always live in a tragic condition on not in terms of mentally and physically but also socio economically as well.

On the other hand, having a disable member in the family creates socio economic and other psychological burdens to the family members as well.  Beyond the family, the impact of disability extends to the larger social contexts. Therefore, it is the issue that cannot be ignored since the disable  too have their own rights. They too have rights to enjoy all the benefits we enjoy as normal human beings irrespective of their physical or mental inabilities Though it is impossible to eradicate all the outcomes that stem from the disability factor, it can be minimized by careful intervention.

In this film, my attempt was to allow the disable to narrate their stories of their experience and to generate a social awareness about disable people.