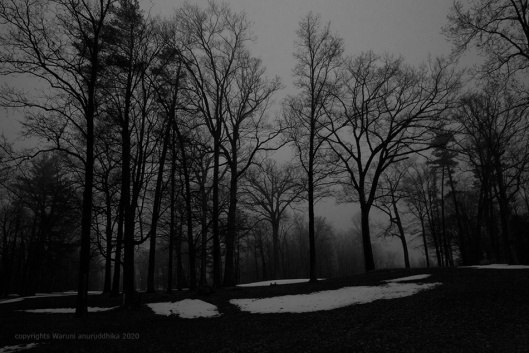 some evenings are so magical ….
~on our way back to Austinmer from Kangaroo Valley
with Medi and Orlando 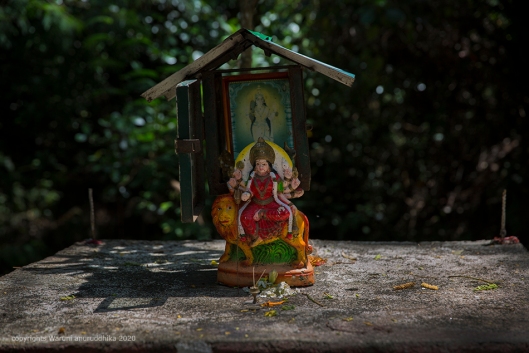 You are always there ~ In the fragrance of this wilderness 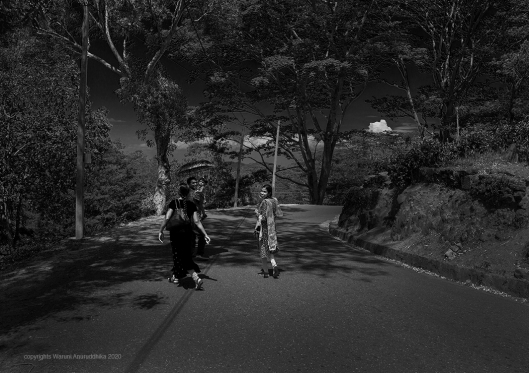 – The unforgettable people with humble and warmly smiles.
They just turn around …

– An  unforgettable people with humble and warmly smiles.
It was closer to the noon, I was keep waking through the Hanthana road towards Kandy. Both the road sides were covered by either the forest, or the tea plantations. Although the density of the forest was reduced and dried out due to lack of rain but the breeze came across the mountains yet cooler and blend with fragrance of tea and wilderness …. the road was partly shady and sunny, the ambient filled with different chirpings of birds. Anyone will easily get attach to the beauty of the nature but sometimes it’s the both nature and the people that we met up perhaps we never met up them again in whole our lifetime. While I waking down on the road I saw a young man and a little daughter and two women were stepping down through the tea bushes from the top of the mountain. Blue and shining yellow colors of their shalwar dresses make me to take a photo from very far. and these colors struck me and keep waiting at the roadside till they come down. This young man and his little daughter came down to the main road with a friendly smile. I just smile and say hello to them. Little girl’s father wanting his daughter to say hello to me but she still feels shy to talk. The next turn is mine … her dress is very pretty, a beautiful pink hairclip on the top of her hair. I took a couple of photos of two of them with his permission. A gaze of sweet little girl and a humble and warmly smile of a young man freezes ….

I was keep walking along   the shady road in Hanthana without having an idea of for how long that I am going to keep continue walking ….

Tea estate workers were plucking tea on the roadside tea bushes, most of them were finishing off their morning working hours and they were about to leave to the tea leave collecting center when I met them. I took their photo from a distance. A young and pretty woman ask me to come to the slop where they were plucking tea … We group of women took a selfi, … They were so surprised and happy with an unexpected compliment, supervisor went away mean time they start keep talking ….

Chandrakumari is the one and only bread winner of her family. She has to take care five other members of her family.  “Our daily wage is still 700 ruppiees, hope we will get the increment from next month “She said with a faded voice.  They can get additional 50 ruppiess if they could have reached to the target up to 18 Kgs per day. The new government promised to increase the daily wage of estate worker up to Rs. 1000 from March onwards. would that be another election promise!!! 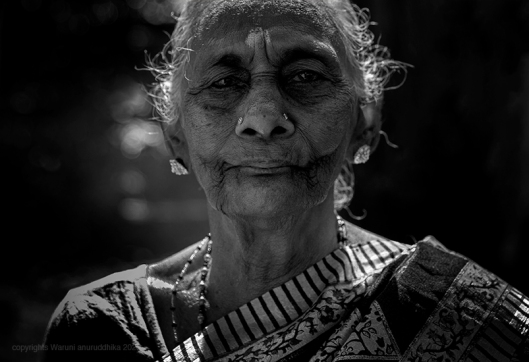 S. Mukai
‘come and take a photo of me’ she said
A retired tea estate worker who ask me to take a photo of her while waiting to get her Samurdi allowance , right at the bottom of Ceylon tea museum  in Hanthana – Kandy.

I met a group of retired tea estate workers while they are waiting to get their monthly samurdi allowance right at the bottom of Ceylon Tea museum in Hanthana – Kandy. Most of the retired tea estate workers are doing manual jobs here and there. But some of them are unable to keep continue work any longer due to many health issues that they are suffering from. However, they have to helping out rest of their family members …. At least they have to look after their grandchildren while the bread winners are occupying.